The parkland landscape which exists today was originally established by the Harcourt family who acquired the land shortly after the Norman conquest.  In 1567, the estate, which at the time was known as the ‘Southwood’, was purchased by the Dixie family. In 1665 the family was granted the right to enclose 400 acres to make a park for ‘stags and other wild beasts’ and the 400 acres included the whole of the present-day country park.

During the late 18th century, the park was landscaped in the style of the famous landscape architect, Capability Brown, with the inclusion of small woods and fine individual trees.  At this time, the park was grazed by England’s only herd of pure black fallow deer.

The country park was purchased by Leicestershire County Council in early 1970s.  Works have recently been carried out to conserve and enhance the historic parkland landscape with the planting of 60 new specimen trees to commemorate the Queen’s diamond jubilee. These include Elm trees which have a high resistance to Dutch Elm disease – a species which once graced much of the English countryside. 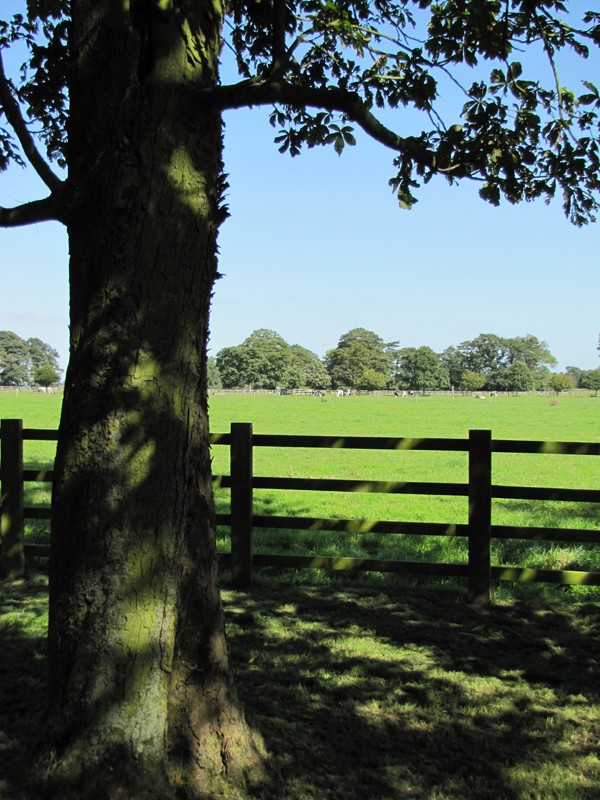